Too Precious to Forget 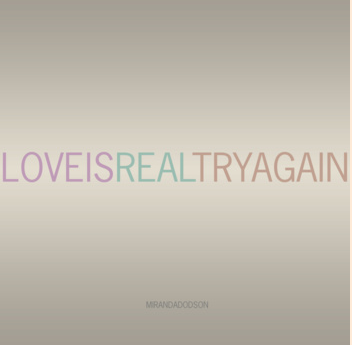 She would be nearly six months old right now. Surely, she would be a ball of smiles and dimples and softness who I wouldn't be able to soak up enough of. We would be semi-pros at babies. Or at least, at six months into it, we would be at some point of confidence and agree, "We've got this."

Instead, we're in the final weeks of a journey that began in the spring of 2013 and almost came to a crashing, heart-wrenching halt on this day, one year ago. What some know and many do not is I've been pregnant off and on for over a year now.

Today, I am almost 37 weeks into my second pregnancy. On June 3, 2013, the 12th week where we were supposed to hear our baby's heartbeat, there was blood. This tiny, jigging blob that had captured our hearts from the moment we had our first sonogram and heard, "there's your baby," was now a sunken mass at the bottom of my uterus. Jamie and I have experienced some serious loss together but nothing prepared us for walking out of the back door of the doctor's office.

And during the days that followed, it did not get easier. I woke up to an empty womb in a recovery room. I bled for weeks on end. We had to put on brave faces and face the community - those who knew, those who had no idea and those who still haven't done the math and think this pregnancy is the same one I was carrying over a year ago. What had been my pregnancy journal now chronicled the loss of it: