Macon, Georgia native Jessica Lanier Walden was born to a family of music executives who managed artists Otis Redding, the Allman Brothers Band, Lynyrd Skynyrd and more. This family legacy and passion for her hometown led to the formation of Rock Candy Tours, a Macon music history tour company owned and operated by Jessica and her husband Jamie Weatherford, a third generation candy manufacturer.

Jessica began her career in public relations and events at the Georgia Music Hall of Fame. She later worked as a writer and editor for several local print publications, including Macon’s 11th Hour alt-weekly, where she served as the publication’s first editor. In the fall of 2009, she accepted the position as the director of communications and outreach for the College Hill Alliance, the administrative office for the wildly successful College Hill Corridor project that leveraged over $200 million in a two-square-mile area of Macon’s most historic neighborhoods.

After the sunset of the College Hill Alliance in 2015, Walden now works as a communications consultant with a primary focus in community development and non-profit branding, marketing and storytelling.

As a professional tour guide, seasoned marketing executive, journalist and community advocate, Jessica helps organizations develop their key messages and avenues to create and share their own story.

In 2015, Georgia Trend Magazine named Walden one of the “40 under 40” in the state of Georgia. Five years prior, Macon Magazine declared her one of the “five under 40” in 2010. For almost a decade, she served as the Bragg Jam Festival’s first marketing chair. She is a member of Leadership Georgia (2013), Leadership Macon (2009), Macon’s Downtown Rotary Club and Georgia Public Broadcasting’s Macon Advisory Council. She is a board member of the Otis Redding Foundation and a Leadership Georgia Trustee.

Walden received a Bachelor of Arts in Journalism from Georgia State University. She is a graduate of the Georgia Academy of Economic Development and earned her Certificate of Non-Profit Management from Georgia’s Nonprofit University.


Jessica, Jamie and their toddler son, Jameson Walden Weatherford (who goes by Walden) live in Downtown Macon's historic College Hill Corridor neighborhood with a pack of adopted mutts and an occasional cat. Jessica is anxiously planning for Walden’s first pet to be a goat. Jamie just doesn’t know that . . . yet. 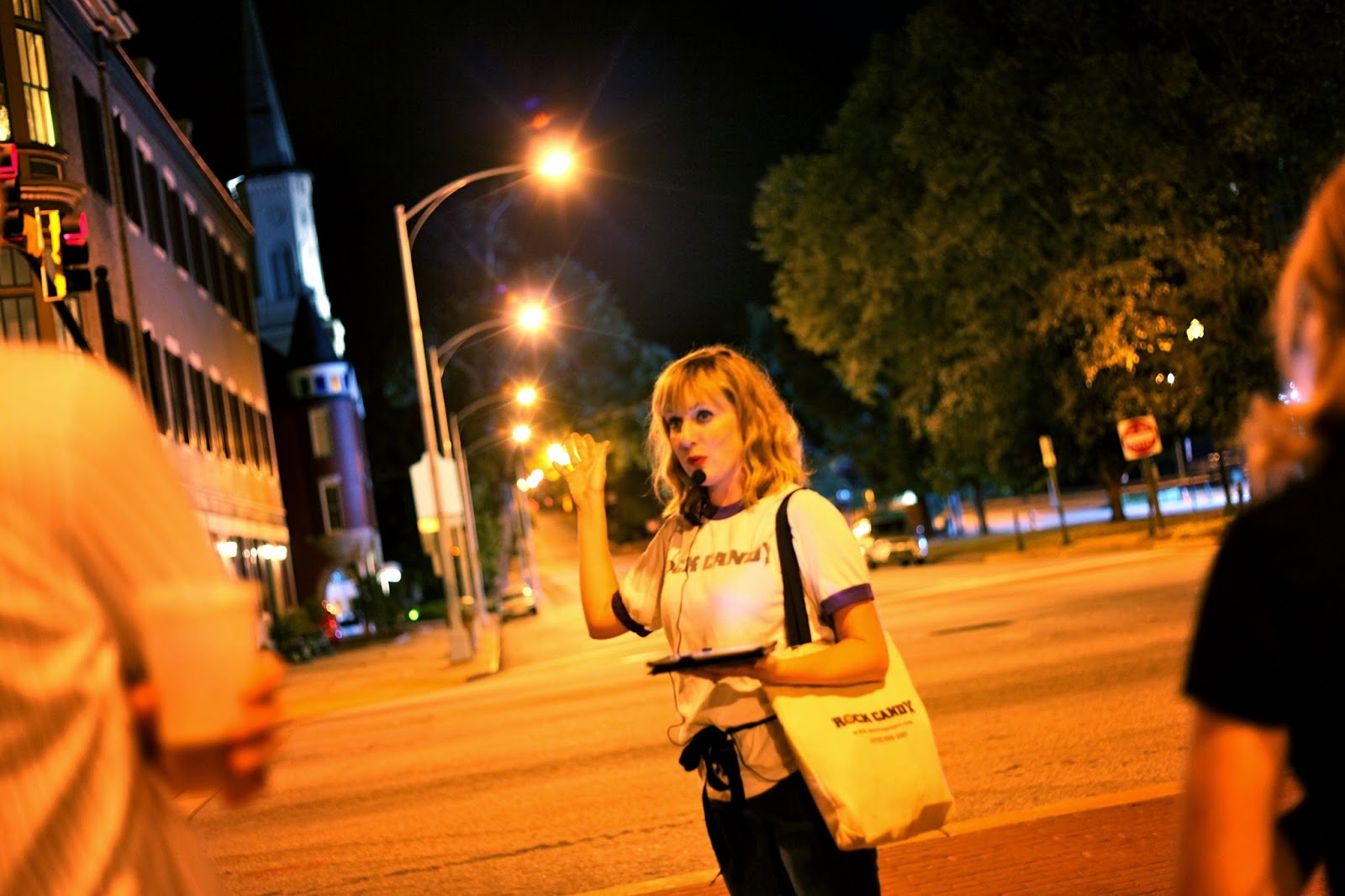